Juliette Recommends: “Part of Your World” by Jodi Benson

I never had much of a rebellious teenage phase, but I did go through the requisite “nobody understands me” era. Coincidentally enough, thanks to the age difference between me and my little sister (and my own love for Disney films & soundtracks), “Part of Your World” became a key soundtrack to my teenage angst — and a necessary contrast to Luke Bryan and Panic! at the Disco. 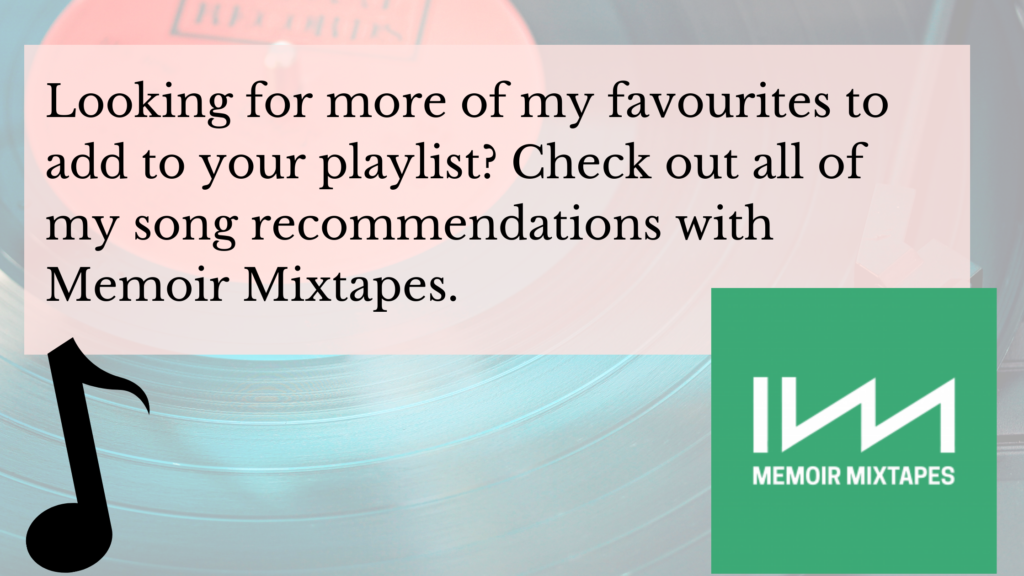